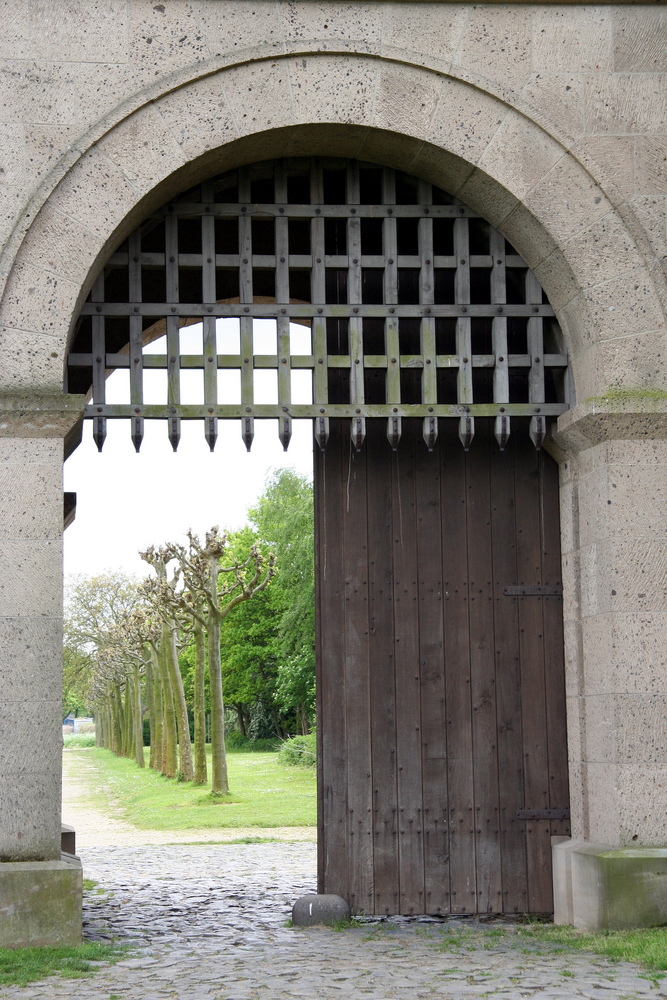 Nadia listened to the steady plod of the horse pulling the cart over the cobblestones of the lower town. She had rarely left the palace and then only had gone to the cathedral at the hill a mile from the citadel gate in the upper town. The horses didn't seem to be straining on the load, so she guessed that they were headed to the old south gate near the foundling hospital her mother hat patronized. She had never been there and was tempted to poke her head out of the barrel and see the parts of town she had never seen before. The lower town was so little regarded that the royal apartments did not have any windows that even looked over it.

Eventually the wagon came to a stop and a new jocular voice hailed the driver of the cart. "You are back on duty again I see! Hold on a few moments while we get the portcullis up and the bridge down."

The carter's voice was whiney and angry. "If I miss a day that bitch Countess Lyubovonochka sends the guards after me."

"Well, she won't care anymore. And you should be grateful to her. She could had your hands chopped off for that little adventure. Now you have a regular job and your hands."

"The blasted Lord Treasurer survived though. And it was him that put that bug up her backside about not dumping the stuff in the river. As if those cretins care about what the palace puts in the river, with all the stuff they dump there."

"Were supposed to check your barrels. You aren't hiding the king's daughter Nadia in those barrels are you?"

Nadia was desperate for fresh air, and gave a passing thought to popping up from her barrel just to make the carter fulfill his promise.

She heard the guard open one of the barrels. "Gospodite! What a smell! Are they all like this?"

"Nay, they are usually a great deal worse."

"Hmph" the guard said with disgust. "I've checked all the night soil barrels I am going to look into for one night. Pass and get this awful things away from here."

As much as she could, Nadia relaxed in her barrel and listened to the steady beat of the horses hooves on the boards under the gate and onto the dusty road out of town.

After the cart passed through the gate she heard the guard greeting the next cart in line. The carter gave the guard a bit of light ribbing about how swiftly his allegiance had changed. The guard responded light heartedly with a similar sentiment. Nobody seemed that bothered by the fate of Nadia's family. Five short weeks ago all these people would have trembled in fear if she had addressed them. Now she was the one shaking in fear and crying at the loss of her family as the cart carrying her, her youngest, brother and youngest sister hidden in stinking barrels as the horse plodded along.

The carts moved along at a steady pace as she fretted and wept. She didn't dare opening the barrel and escaping. These men would bind her up and drive her right back to the city gate. From their conversation they would not care about the reward. Her sharing her fate with the rest of her family would seem to be reward enough.

The cart turned off the road and stopped. The carter on her wagon called back "Refreshment time, boys!"

"I would guess our jolly innkeeper really doesn't relish our company" said another voice.

"With the new king, bad luck for him if he doesn't like it" said the first carter.

Several voices passed jokes back and forth about the innkeeper that Nadia could't understand, but they all laughed about. After a few moments, Nadia looked out of her barrel at the fresh smelling world around her.

Her cart was one of several carrying barrels in front of a large tavern on the side of the road. There was a small orchard around the tavern, with a small stable and barn behind the trees. Nadia figured where there was a barn there might be a cow or goats and therefore milk for her sister. Also since there was no one watching, getting out of the barrel now would be a good idea. Nadia clambered out of her barrel. She noticed that her barrel had a special mark on it, as did one other next to it. She opened that barrel and saw her brother asleep next to the laundry basket. With a huge effort she took her brother and the basket out of the barrel. She re covered the barrels with their lids.

Despite her best intentions the strain of the day took its toll on her. She had never had to do any heavy lifting in her life, and hours of carrying her sister and the contents of the laundry basket, plus dealing with her brother throughout the day and now carrying him too exhausted her. She managed to carry her loads to the barn, and even get them up into the loft before she sat down for a moment's rest and fell into a deep sleep